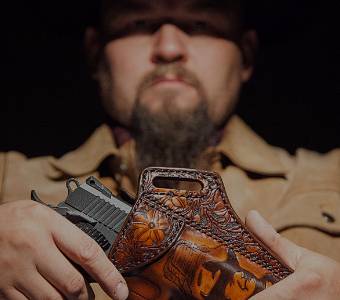 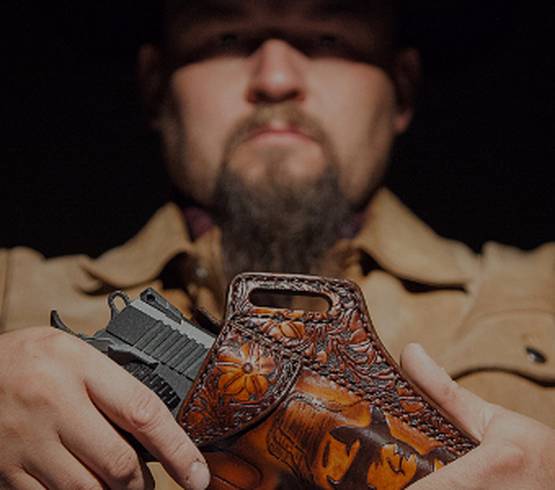 Concealed carry is a term used to describe the method of carrying your handgun in a concealed manner on one’s body or in close proximity. Simply put, if you carry concealed, it’s difficult for others to tell whether you have a gun on you (or close to you) or not. Gun holsters for concealed carry are often called CCW holsters (carrying a concealed weapon) and due to rather strict gun laws, they have recently become much more popular than open carry holsters (as these don’t offer such high concealment).

Carrying concealed is popular mainly among civilians, even though not every single country or state/province allows for concealed carry. On the other hand, open carry is the more popular method of carrying when it comes to professional shooters, law enforcement officers, and military members. Some armed professionals such as undercover detectives and investigators still carry concealed in order not to disclose their identity.

There are a number of different ways to carry concealed. The most popular type of CCW holsters are inside the waistband holsters. Just like the name suggests, IWB holsters are attached from the inside of one’s pants, which makes them completely hidden from the eyes of others. They are often attached to the 3 o’clock belt position by the means of belt slots, belt clips, or belt tunnels located on the backside of the holster. Another popular group of holsters for deep concealed carry are appendix holsters. These are often attached to 1, 11, or 12 o’clock positions, which allows for super quick and easy access to the firearm. Of course, holsters carried inside the waistband work best when paired up with smaller carry guns such as the SIG P365, Springfield Hellcat, Glock 43X, or one of the popular J-frame revolvers.

This doesn’t mean that it’s not possible to conceal carry 1911s or other popular full-sized handguns (in some states it’s a must), but you may experience slight discomfort. One way to overcome this problem is carrying your 1911 concealed in a shoulder or OWB holster, which surprisingly is really possible even though no one tells you about it. Another way to make concealed carry of bigger handguns work is getting a leather concealed carry holster, as leather tends to conform to the movements of your body easier than let’s say kydex, which means you won’t feel that uncomfortable.

As nothing is perfect, there are also some disadvantages of concealed carry holsters. The most obvious one is that it takes a bit longer to draw your firearm when compared to open carry holsters. Secondly, some concealed carry holsters are rather uncomfortable, especially when they are matched with bigger handguns. Another problem is that there’s still quite many countries and states that simply don’t allow concealed carry. Also, even if you’re allowed for concealed carry by law or paperwork, you might easily lose your CCW permit and right to carry concealed unless you respect the laws of your country and state. 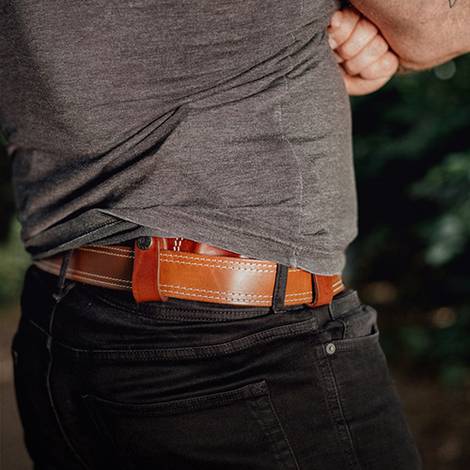 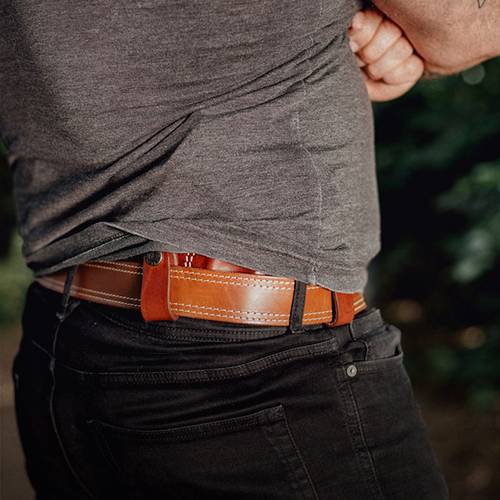