No reviews yet
Leather Duty Holster For Gun w. Light

It. 656
No reviews yet
Kydex Holster Duty Set For Gun w. Light

It. C911L-SET
No reviews yet
Professional Duty Set For A Gun w. Light 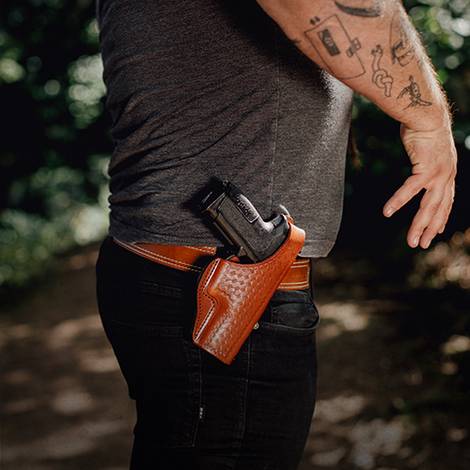 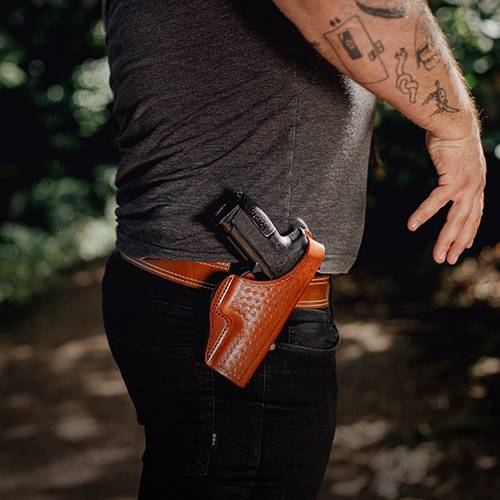