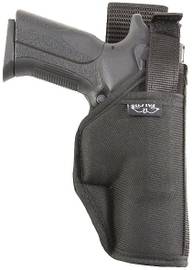 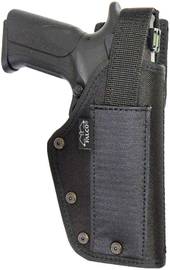 Professional Plastic Duty Holster - It. 655
$69
Not rated yet
Showing 2 of 2 products 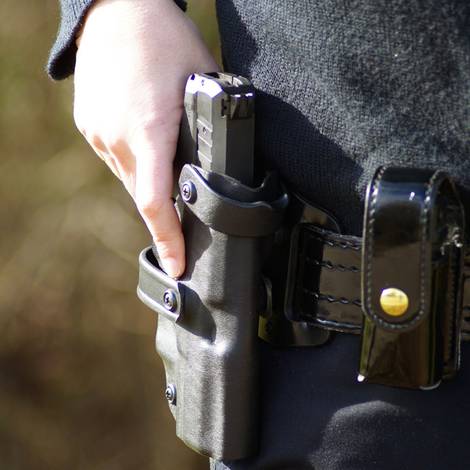 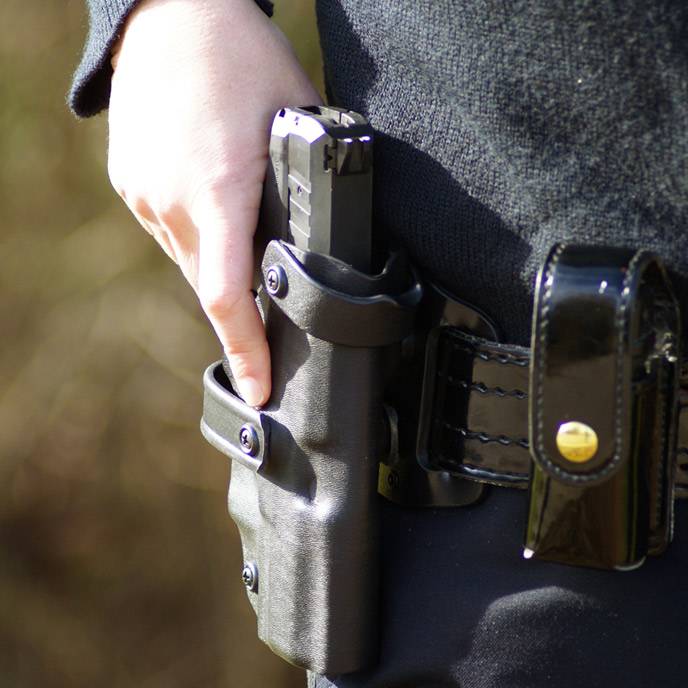