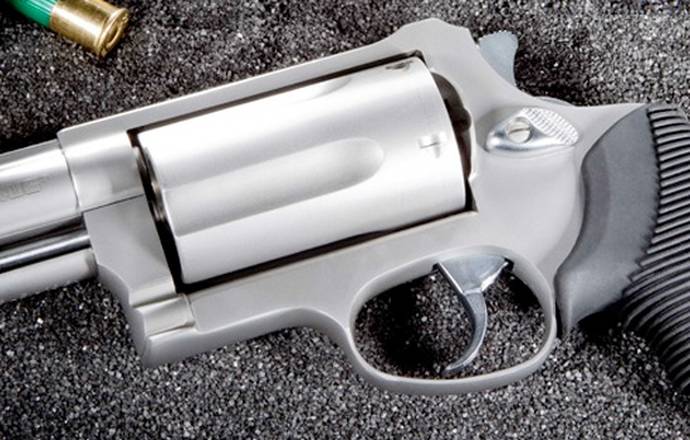 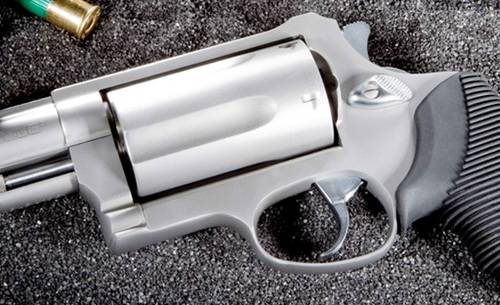 It's undeniable that the Taurus Judge ranks among the most popular family of revolvers ever produced. These five-shot revolvers are most often used as self-defense weapons and are considered an ideal tool against carjackers and they are also a favorite choice for home defense.

However, some of these revolvers can also be utilized for everyday concealed carry. And there's probably no better example than the Taurus Judge Public Defender with a 2.5 inches long barrel. Just like other Judge handguns, this nifty little revolver comes chambered for either the more popular .45 Colt cartridge, or the alternative .410 bore shot shells.

As this Public Defender model is really tiny and easy to conceal, many use is as their primary carry gun and they are mostly satisfied with how well the revolver performs. However, there are some shooters who've reported a couple of problems this Taurus Judge model gives them, and that's exactly what we'll look at today. 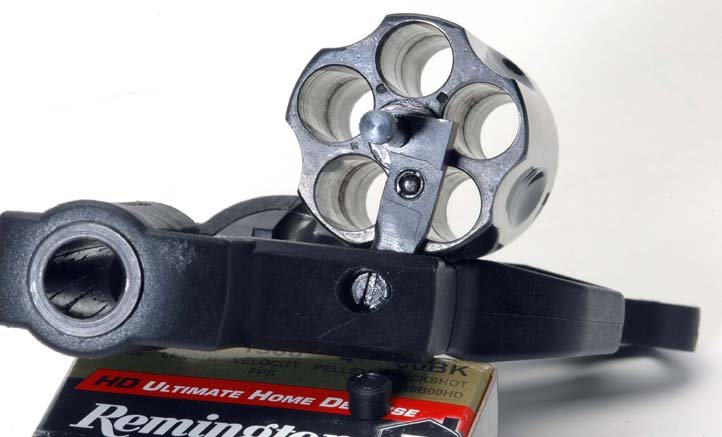 The first problem some of those fond of the Public Defender with a 2.5 inch long barrel have encountered is connected with the revolver's cylinder. To be more precise, the problem is that the pistol's cylinder sometimes rotates slightly even when it's locked in place (no matter if the gun is loaded or not). And just like one user of Handgunforum suggests, this "might be an issue if I was ever in a stress situation such as gun being wrestled from my hand or if dropped and then picked up up the cylinder might rotate out of battery and be rendered useless".

Now this concern is completely understandable as modern revolvers shouldn't allow for any cylinder rotation when they are cocked or if the hammer is down due to the trigger pull. If you check out the above mentioned thread, you'll notice that another contributor suggests a couple of reasons why this might happen:

No matter which of these reasons lies behind the first problem on our list, if you ever encounter it, I strongly suggest you reach out to Taurus, who should take care of the problem (especially if your revolver is still in the warranty window). 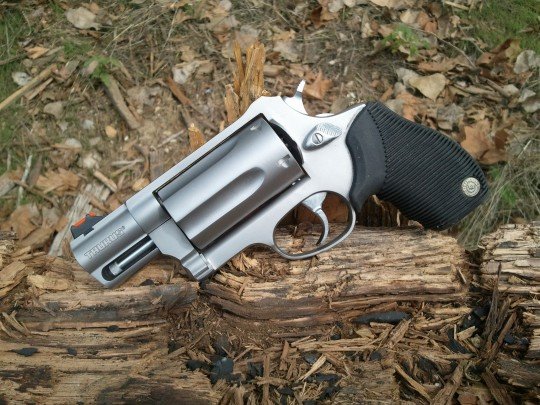 Now a second Public Defender problem is much more common and it has been discussed over and over again on many handgun-related forums. This time, the issue is connected with the pistol's firing pin.

And here's an example as described by one of the High Road forum member's - "First time shooting and shooting various 410 rounds. After approx. 30 rounds the Judge locked up. Hammer could not be pulled all the way to cock. Trigger could not be pulled. No amount of manipulation with cylinder seemed to work. Did my new Judge break or am I missing something?"

Now even though this problem won't occur with every single Taurus revolver, if you've experienced something like this, I'd suggest you immediately contact the Taurus support team or fill our their Service Request form. Even though it's not the most serious of problems, it's better to have Taurus fix it asap. After all, you don't want your pistol to hang up on your when you need it most, right?

Let's hope that you'll never experience any of the problems discussed above and that your Taurus revolver will serve you well at least until you decide to go for another carry gun.

However, even if your Taurus works flawlessly, I'm pretty sure you've already encountered one crucial problem - finding the right holster for your revolver. And don't tell me you haven't.

So, if you want to get one Taurus Judge issue off your hands straight away, I suggest you take a look at these custom made Taurus Judge Public Defender - 2.5 inch holsters. All of these holsters are molded on the replica of your five-shooter, delivering perfect fit, high natural retention, and unbeatable carry comfort. And in case you have trouble deciding which of these holsters to go for, just check out this list of the best Taurus Public Defender holsters, which narrows the seleciton down and includes the most popular holster choices for your pistol.

Now comes the time for the most imporant - Is the Taurus Judge Public Defender worth it despite its problems?

And the answer is pretty straightforward - It totally is!

The important thing to remember is that nothing is perfect. No matter which handgun you decide to buy next, you're bound to run into some minor issues, especially if you plan on using it on a daily basis. And even though that's also the case when it comes to this Taurus revolver, the Public Defender - 2.5'' still has got a lot to offer, especially if you're looking for a great self-defense handgun ... and pair it up with a well made Taurus Public Defender holster.

A List Of The Best Taurus Judge Public Defender Holsters

M&P Shield 9mm VS Taurus G2C - Which One Is Better For CCW?