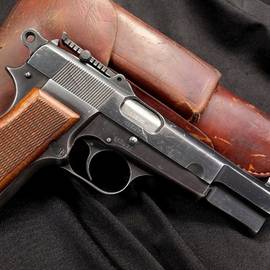 John Browning, founder of the Browning Arms Company, who was the inventor of the semi-automatic rifle, over-and-under shotgun and semi-automatic shotgun established a company that has left its mark on the history of gun-producing with a wide range of gun models. The Browning company employs approximately 210 people at its Utah headquarters, including also research and some light manufacturing operations. Since the year 1897, when the first Browning’s gun was successfully made, millions of pistols, rifles and shotguns for military use, hunting or sports shooting have been designed and manufactured by the Browning company.

This company was founded by John Browning, one of the world's most famous firearms inventors. Unfortunately, almost all of John Browning's innovative designs have been produced without any license by other manufacturers, such as Colt, Winchester, Remington, Miroku and Fabrique Nationale d'Herstal of Belgium.

The company known as the Browning Arms Company was organized in Ogden, Utah, in 1927. On 7th October 1879 was granted his first patent. He has 128 gun patents and about fifty million sports and military weapons were manufactured from his patents during the forty-seven years when he was an active inventor. Among his most famous gun models were the 45-caliber pistol, the 1895 Colt Peacemaker machine gun, a variety of 30- and 50-caliber machine guns used in World War II, the Browning automatic rifle and Automatic-5 shotgun, that first made in 1902 and still produced until today. 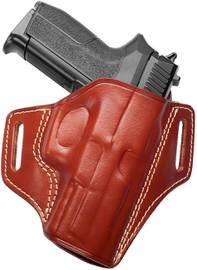 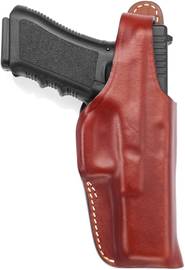 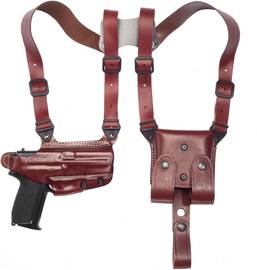 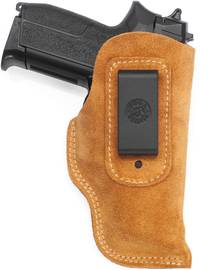 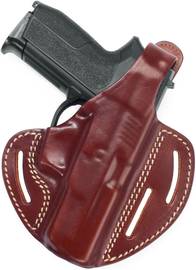 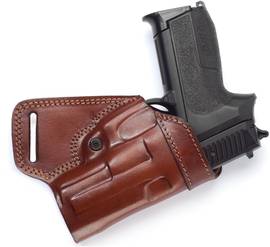 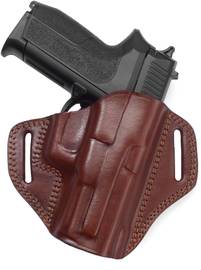 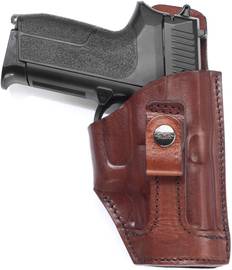 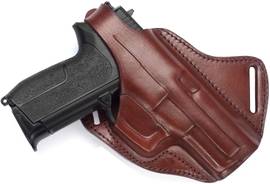 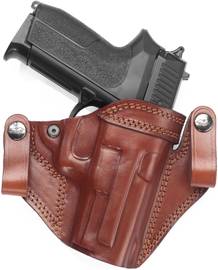 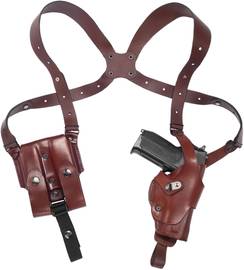 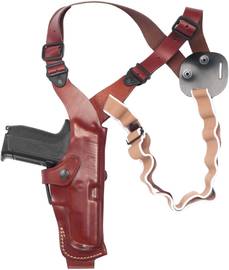 Become a member of the Holsters Club™ to claim your benefits, rewards and bonuses.