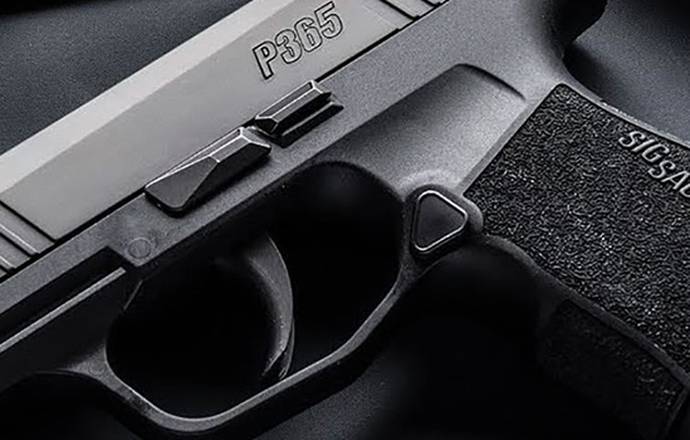 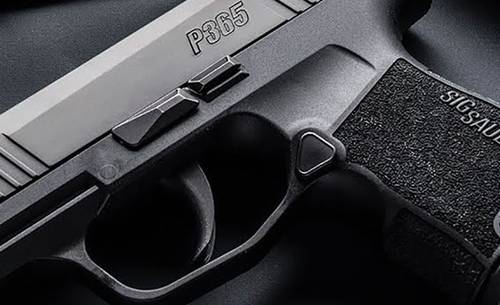 SIG Sauer P365 is by many considered one of the best everyday concealed carry guns. While such a statement might seem a bit too bold, this SIG pistol really comes with a handful of benefits which make it one of the best micro-compact guns currently available. If you want to find out more about the SIG P365’s features, read our SIG Sauer P365 review and see for yourself what this semi auto has got to offer.

However, nothing is perfect. The SIG P365 also comes with some drawbacks. When the pistol was released back in 2018, it not only became a top seller, but also a target of quite a lot of controversy due to some issues that were hard to overlook by its new shooters. In this brief article, I’ll show you what the worst problems of the P365 are. 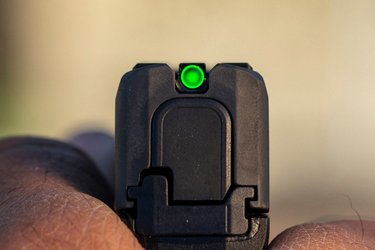 The pistol’s default night sights definitely caused the biggest controversy shortly after the SIG P365 release. Many people complained that when they first got their SIG, the night sights were either breaking off or failing to glow in the dark. This definitely was a huge problem and it eventually made SIG Sauer stop the shipping of what they were hoping to become their new flagship. This problem and some more are also discussed in this in-depth P365 review by guys from Gun Made.

Fortunately, SIG Sauer managed to fix these problems quite quickly and they released the second generation of the SIG P365 featuring the SIG Sauer X-Ray 3 Night Sights. As for those who had already bought the pistol upon its release in 2018, SIG Sauer sent them the upgrade that fixed the sights problems to a large extent. The “fixed” P365 night sights have received much better feedback and what could have ended in a total disaster was averted. 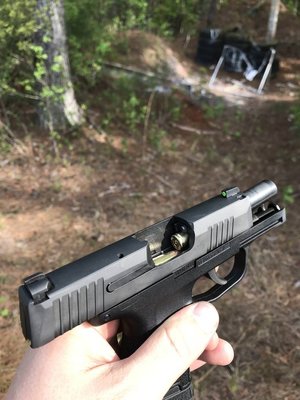 Another big problem that some of the SIG P365 owners might have encountered is the pistol’s failure to extract the ammunition. Such a failure occurs when the casing of the just-fired round is not successfully extracted from the chamber. This can be caused by an overly-dirty chamber, broken extractor claw, case rim failures, or several other causes. This type of firearm malfunction can result in a catastrophe, especially if you find yourself in a situation in which you need to fire multiple rounds in a sequence.

Do you want to find out more about this problem? Then just have a quick look at this video by Country Boy Guns channel, in which WIll covers the SIG’s failure to extract quite thoroughly. This video also contains bits and pieces of  a SIG review by Military Arms Channel, which is quite longer but also smart to watch before you get your own SIG P365. The P365’s failure to extract ammo is also largely discussed on SIGTalk, which is probably the most famous forum devoted to SIG Sauer pistols. 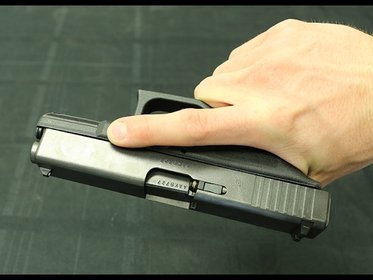 Although this is not a common problem, I still feel a need to cover it and give you a heads up. A couple of SIG Sauer P365 users have complained about the pistol’s slide failing to go into battery after a fired round. If you’re fairly new to the world of handguns, I’ll try to explain the problem briefly. A firearm is "in-battery" when the slide or bolt is in the normal firing position. A firearm is "out-of-battery" when the slide, bolt, or action is not fully seated in the normal firing position, typically because it did not cycle fully after firing, in other words, the pistol has not returned to battery.

This is again a big problem that needs attention. If not fixed, it can result in such a dangerous situation as out-of-battery discharge is. And although most modern firearms, including the SIG P365, are designed to not be capable of firing when significantly out-of-battery, it’s still a very unpleasant problem and if this happens with your SIG, I’d definitely contact SIG Sauer and require an immediate solution. And by no means ever try to force the slide to go back to battery by force. 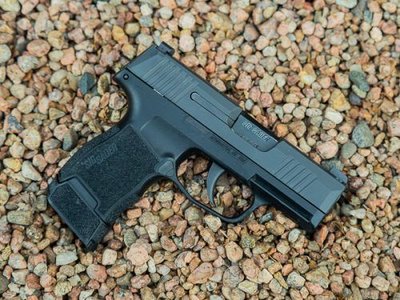 The one main mission SIG Sauer wanted to achieve with the introduction of the P365 was to deliver a high-capacity pistol ideal for everyday concealed carry. And they most certainly achieved it when they stuffed 10 rounds double stack flush magazine into such a micro-compact package. However, they wanted to take it one step further, so they also released an extended 12 round magazine upon the pistol’s launch.

The extended magazine instantly earned the P365 the first place when it came to capacity offered by sub-compact pistols (which I believe the pistol deserves even if equipped only with the 10 round flush mag). However, what seemed as a total deal breaker has eventually caused quite a lot of dispute among the SIG’s owners. The problem reported by many is that the extended magazine comes with a very stiff magazine spring. But the bigger problem is that some people seem to be unable to fully load the extended magazine or find the loading very difficult. This issues was also inspected by the Poe Outdoors YouTube channel, who advise to work on the grip and thumb strength to fix the problem.

One of the biggest complaints and potential problems of the P365 is the MIM firing pin. Some SIG owners experienced broken firing pins, which is a big problem as there are very few aftermarket options for the pin replacement available.

The design of the weapon seems to cause an excessive amount of primer drag. Most small striker guns such as the Glock 43 or S&W M&P Shield M2.0 face the same problem, but the P365 simply seems to have a bit more than its main competitors. And while my own firing pin hasn’t had any issues, the firing pins of many other SIG owners have broken or become bent over time.

“Bonus” issue - finding the right holster for the P365

I’m pretty sure you won’t experience all of the above mentioned problems. However, if you get your own P365, you’ll definitely have to overcome one SIGnificant obstacle. Getting the right holster for it. Luckily, here at Craft Holsters we’ve got a whole line of leather, kydex, and nylon holsters specifically designed for this pistol.

But which holster is the best match for this tiny CCW wonder? Generally said, the pistol works best when paired up with a well-made P365 concealed carry holster. And to be more exact, it's P365 IWB holsters and appendix holsters that are your best CCW option.

However, as the SIG is a tiny gun, it can be easily concealed in pretty much any type of holster. So, if you want to make sure you get rid of at least one obvious P365 problem, hit that button below and get your own P365 holster.

Although some SIGs have caused quite a lot of trouble to their owners (especially the 1st generation of the pistol), I’m sure you won’t experience all of the problems at once. Now that the second generation of the P365 is out, the controversial talk seems to have died out and the pistol is receiving vastly positive feedback. Sure, there’s still a lot of discussion and arguments mainly when the SIG is compared to its main competitors (such as the Glock 43, S&W M&P Shield M2.0, Springfield Hellcat or Walther PPS M2) and it’s hard to say if the SIG really is the best concealed carry gun.

However, the benefits of the SIG P365 largely outweigh its problems. So, if you’re deciding on a new carry pistol, I’d say the SIG P365 is one of your best choices despite the potential issues that may occur over time. I myself would definitely buy the pistol again, and if you decide to buy one too, don’t forget to get a well-fitting holster for it.

Is A Drop Leg Holster Right For You?

Holsters Even Dirty Harry Would Carry