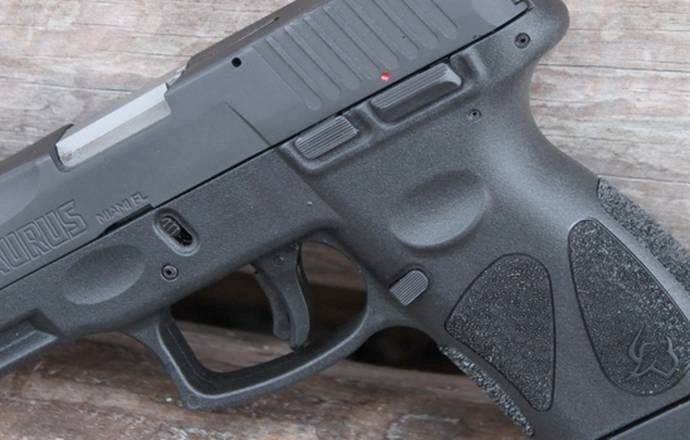 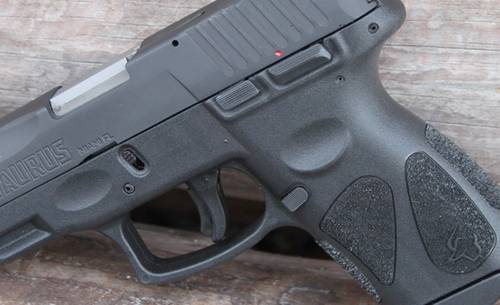 People often frown upon cheap stuff, but in case of the Taurus G2c 9mm pistol, doing so is a huge mistake. Just because the pistol is very budget-friendly, it doesn't mean it can't be good. And I'm sure if you get your hands on the new carry flagship of the Taurus Millenium series, you'll quickly realise this might be one of the best concealed carry pistols of this millenium. 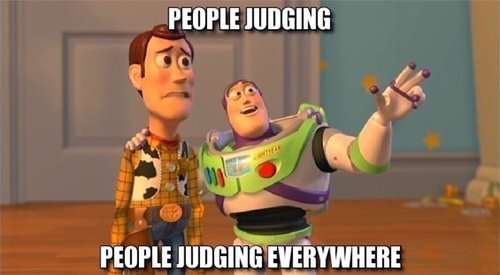 My first experience with the new Taurus carry pistol was more than positive. Due to its lightweight and subcompact design, the G2c is an excellent choice for concealed carry. With its affordable price tag, you get serious bang for your buck – an accurate, reliable handgun that can be further upgraded by a range of aftermarket accessories. The pistol is both easy to use and easy to conceal.

With the G2C model, Taurus offered a great carry alternative to the likes of the most popular Glocks, M&P Shield, Springfield Hellcat and, of course, the P365. Taurus is known for its budget offerings, the Taurus Millennium G2 being no exception to this. Thanks to the MSRP of mere $250, the Taurus G2C is very popular in the US market. While the original Taurus G2 was first introduced in 2013, the version we're covering today was only released as late as 2018, this time chambered for the popular 9mm. The pistol was designed mainly to be marketed towards concealed carriers and law enforcers looking for an affordable backup duty weapon. And based on the first impressions, the pistol really fulfils its main purpose.

The Taurus G2C is a striker fired, double/single-action, recoil operated semi-automatic pistol. But as far as its classification goes, it doesn't end there. The G2c also belongs to the group of micro compact, high-capacity handguns. And the last two categories are what makes the Taurus G2C a real deal for you.

The Taurus G2C comes with a 3.25’’ long barrel and when it comes to the overall specs, the pistol is 6.25’’ long, 5’’ high and mere 1.25’’ wide. Considering the Taurus G2C only weighs 22 oz. (when fully loaded), it really belongs to the most compact and lightweight carry guns currently available on the market. If paired with a well-fitting Taurus G2C holster, it quickly becomes everyone's new concealed carry favorite.

When choosing your new CCW pistol or revolver, the number of rounds it offers matters a lot. The Taurus G2C comes with a 12+1 round flush magazine, which is something most other popular concealed carry pistols can't deliver. The only exception to this might be the Springfield Hellcat and SIG Sauer P365, the pistols that also pack in incredible number of rounds in their double-stack magazines (also featured in the Taurus). However, in the states with less lenient CCW laws, the pistol ships with 10+1 round magazines.

The magazines themselves are fairly affordable, coming at around the $25 a piece. The Taurus G2c magazine comes in a blued finish and it releases from the pistol very smoothly.

While the extended magazines for the G2C don’t come with a flush back base pad, they do feature a pinky extension, allowing a fuller grip of the gun. And did I mention one such Taurus G2c extended magazine offers incredible 32+1 rounds of the 9mm? You're welcome!

While the Taurus G2c is also available in the .40 S&W cartridge, the 2018 version we're covering today makes use of the more affordable and available 9x19mm cartridge. The 9mm Luger packed into the Taurus G2C was originally used by German Navy and Army, but has since been adopted by the military of practically every non-Communist power. That’s why it has become the most popular and widely-used handgun cartridge in the world.

Just like most modern polymer-framed sub compact pistols, the Taurus G2C also is a striker-fired gun. The firing mechanism is built into the pistol and fully covered by the pistol’s slide.

I’m sure many of you consider striker fired pistols inferior to the hammer-fired ones (1911 being the most popular representative), but these pistols come with a number of advantages. They consist of fewer parts and they come with a number of internal safeties. The same is true for our Taurus G2C, which makes it a very safe and reliable carry option.

However, the trigger and external safety are a couple of problems that G2c shooters may encounter. Although external safety is an increasingly rare feature in these days, it can still be found on the G2C. This pistol also comes with internal safeties and a dongle on the trigger to help prevent any accidental discharges. This has made the external safety feel rather redundant and unnecessary. The second issue can be the trigger, which is long, gritty, and mushy. The long and gritty texture makes it somewhat more difficult to accidentally set off, making this pistol an ideal option for newbies. But overall the Taurus G2C is a reliable gun, ideal for everyday concealed carry.

The Taurus G2C delivers a lovely shooting experience, which isn’t always the case with pistols this small. Shooters of sub and micro compact guns frequently have to put up with quite a lot of hand slapping recoil. Thanks to the grip the Taurus comes with, you won’t have this issue. Since it’s designed to be a CCW the gun itself is a little small, so the fact that both magazines had pinky rests is a real boon to those that have larger hands.

When speaking about the sights, they are simple and work with no issues. We know that the gun is at least fairly accurate when shot two-handed, unaided by a rest, at seven or even fifteen yards. Is that enough to warrant carrying it? Is it accurate enough? I’d say yes. The top factor when looking at a CCW is its reliability and the Taurus G2C has really nailed that part with this.

Although the crunchy trigger is not ideal, the overall accuracy of the Taurus G2C pistol is great. The 3-dot sights are common and easy to use by basically everyone. A nice plus, something you wouldn’t expect to see on a budget pistol is an adjustable rear sight. Picking up and reacquiring the sights after a number of consecutive shots is manageable even with the factory sights.

However, if you're looking to increase your accuracy, there's a number of great aftermarket products available for the Taurus G2c, such as G2c lights & lasers, or even a bunch of excellent Taurus G2c red dot sights.

The Taurus G2C is a modular gun with pretty good ergonomics thats both small and larger hands-friendly. The texturing on the G2C is good - it has a stippled texturing that is an almost artistic, non-geometric shape around the grip. It grips your hand in all the right places except for the area where the palm of your support hand fits on the gun. The general feeling of the gun is really good. It makes you feel secure holding it.

Taking a look at the slide stop and the slide release, it’s also located only on the left side of the gun. Therefore, it’s set up for a right-handed shooter. It’s a position where you can reach it with your thumb and easily drop the slide even with the safety being behind. The safety does not get in the way of you being able to drop the slide.

The Taurus G2c trigger is a great advantage of this nifty little gun. The trigger system is unique due to its restrike capability. This striker-fired trigger is technically a double-action, single-action style trigger with no decocking feature, meaning you can only run this trigger in single-action from the start, but if for one reason or another the primer fails to ignite the round, you can then pull the trigger again in double-action and get restrike capability.

Now that we've been through the most intriguing features of this pistol, let's sum up the main specs of the G2c. And right after that, I'll tell you how well the pistol fares against its main competitors as well as how to conceal carry it, which is the part you all are waiting for most.

Our Taurus G2C finds the toughest competition in a number of other sub compact pistols, the most notable being the SIG P365, Springfield Hellcat or Glock 43X. As these pistols are similar in design, the price could be the breaking point if you're considering making the Taurus G2C your new go-to carry gun. While all of these pistols offer similar mag capacity and super easy concealment, the Taurus is definitely the most affordable of the bunch, coming at MSRP of mere $250.

Thanks to its compact size, the Taurus G2C is easy to conceal, no matter which carry style you prefer. However, probably the best concealed carry option are the Taurus G2c IWB holsters, which allow for very easy access, but also keep your Taurus safe and secure. Another good quick access choice are the Taurus G2C appendix holsters.

Due to its compact size, the G2c outside the waistband holsters are also a good carry option. And if you spend hours on end driving or have a desk job, then I’d suggest conceal carrying the Taurus in a cross-draw holster. Just make sure you put on a couple of extra layers.

No matter which carry style you decide to go with, just make sure your Taurus G2C holster is a well-fitting one, made of high-quality materials. If you want a piece of advice on which holster to pair up your Taurus with, then don't forget to read our article on the best available holsters for the Taurus G2C.

If you asked me if the Taurus G2c was the best CCW gun out there, I'd have to say no. But if you asked if it's the best available budget cary gun, then I'd quickly say yes. The pistol comes at $250 and you'd have a hard time finding anything cheaper, yet equally reliable than the Taurus is. On top of that, the pistol is very compact, light, and super easy to conceal. However, it will reach its full only once you get a custom-fitted Taurus G2C holster for it, do don't forget to get one here.