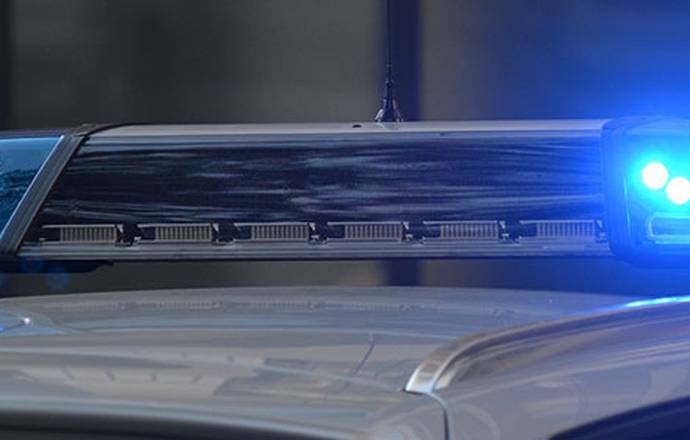 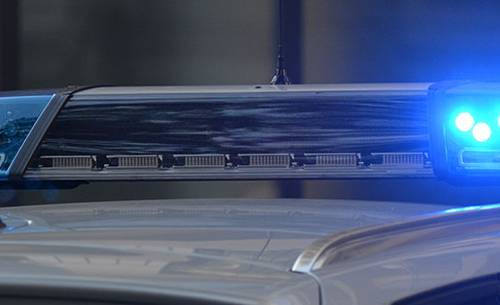 Have you ever wondered how the police uniforms evolved? And what about the jargon that law enforcers use? If you are curious to find our be sure to read through this article.

Police uniforms have seen a unique and colorful history since their inception in the early 1800's, and although the style of uniforms can vary greatly from place to place, they share common elements, and indeed a common purpose. Police officers wear uniforms to help them establish a visible presence while on duty, enabling them to be quickly and easily identified by citizens who require their service. A police officer on patrol in uniform is sometimes enough to deter crime, and uniforms enable police officers to identify each other quickly and easily at the scene of the crime. This hasn't always been the case. In fact, when the idea of uniforms was first introduced in the United States, many police officers thought they'd be ridiculed for standing out! Here's a look at police uniforms from their inception to modern times.

Standardized uniforms were implemented in the United Kingdom as early as 1828. Officers wore long, blue swallow-tail coats with high collars. They wore white pants in the summer, and dark trousers in the cooler months. A cane-reinforced top hat served two purposes - a distinguished head covering and a step so the officer could climb or see over walls. Most police officers of this time period were unarmed to distinguish them from military patrollers.

While England eagerly embraced standardized uniforms, it took significantly longer for the United States to hop on the bandwagon. In 1854, the first uniforms were introduced in New York City. In 1858, the cities of Boston and Chicago suited up. These early uniforms were simply surplus military attire from the Union Army - a navy blue suit, accented by a stove-pipe hat or a British-style custodian helmet. In rural areas and even big cities, civilian clothes were still the norm, and only an official badge would distinguish an officer from a civilian. Unless police officers had guns of their own, weapons were not carried.

By the turn of the century, United States police departments had moved toward militarization to promote a more professional workforce. American police uniforms included a button-down shirt with a necktie, dark trousers, and a military-style jacket. Officers also began wearing stiff, peaked caps to help distinguish them as public servants. Sidearms became standard issue in the early 1900s, and jackets were at first worn loosely to conceal an officer's weaponry. By the 1930s, however, police were routinely wearing Sam Brown Belts on the outside of their jackets for easier access to their personal gear.

In the 1960s police uniforms shifted dramatically toward more business-like wear. The, military-style attire had not helped to wipe out crime. In fact, after the Kent State Shootings and other reportings of police brutality, the divide between the police force and the communities they were serving had widened. Based on experiments at a few police departments, a more professional attire was implemented, featuring dark slacks, shirts with ties, and blazers. This change went a long way toward portraying the officers as human beings instead of brutal law enforcers.

After the terror attacks of September 11, 2001, another shift toward military-style uniforms occurred. Police departments all over the country received financial assistance to buy combat gear, body armor, night-vision goggles, and tactical vests. The new uniforms were similar in style to the battle dress worn previously in the U.S. army. Traditional uniforms, in either blue, black, brown, or khaki are worn for station assignments and other day-to-day operations.

Badges have been worn in America since the days of volunteer watchmen in the 1700s. Today police officers wear metallic badges over the left side of their chests as an official symbol of their position. Badges either take the form of a five, six, or seven pointed star for county officials, or a shield-like design for municipal officers. All badges are engraved with a unique number that corresponds to the officer wearing it. In the United Kingdom, officers carry identification cards that are never on display, but can be produced when necessary. Many police uniforms also feature insignia on the shoulders in the form of cloth patches. These patches usually display the name of the police department, a logo, and sometimes an emblem recognizing the officer's rank.

Police uniforms can be blue, green, black, brown, or grey, but they are virtually always dark in color. There are both practical and psychological reasons for this. Dark-colored clothing disguises dirt and stains better than lighter-colored clothing and it easier to launder. Dark uniforms are also harder to see at night, perfect for those clandestine operations. According to several studies, color also has subtle influence on the community's perception of the police force. While blue is often associated with feelings of security, black can be thought of as a more aggressive color.