Just like their name suggests, open carry holsters are an ideal choice for those who aren’t required to carry concealed. There are several different types of holsters for open carry, depending on which region of your body the holster is attached to.

No matter which carry method you prefer, holsters designed for open carry come with a couple of advantages not every single concealed carry holster offers. As they are not hidden underneath your clothing, open carry holsters are easily accessible, which also means they offer much quicker and more convenient draw and re-holstering than CCW holsters. 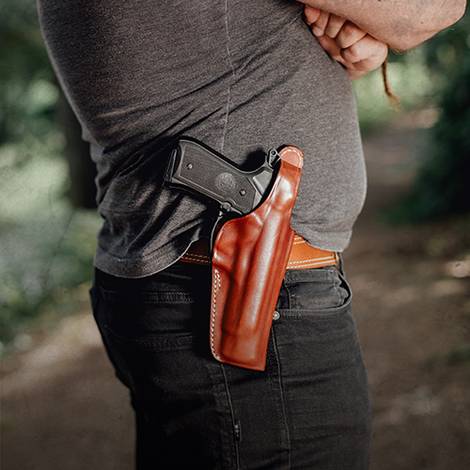 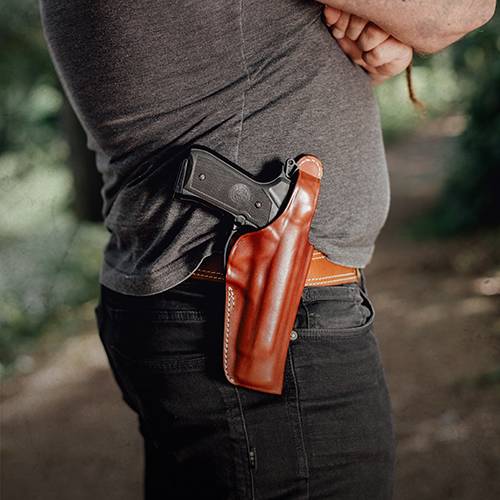